TailsFan109
For the most part, you can expect Let's Plays of games here, most of them are on the retro side though. I am also into making Sonic SFM videos, and will upload one whenever I finish them.
186
11
10

Hey there guys. In this blog, I thought I would fill you guys in on the numerous things I have packed into my life, mostly because I think you may find them to be interesting. First off: 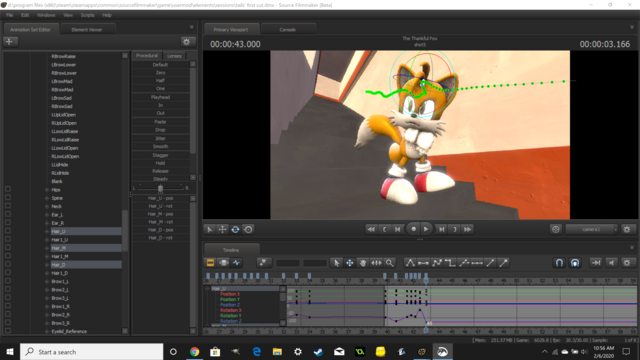 I'm working on my next Sonic animation, which will be the first one EXCLUSIVE to this site! This one was actually a video request from someone on YouTube, so I may be getting another user on to this site perhaps.
2. I have a lot of Computer Science classes this semester. So, naturally, I have to code. 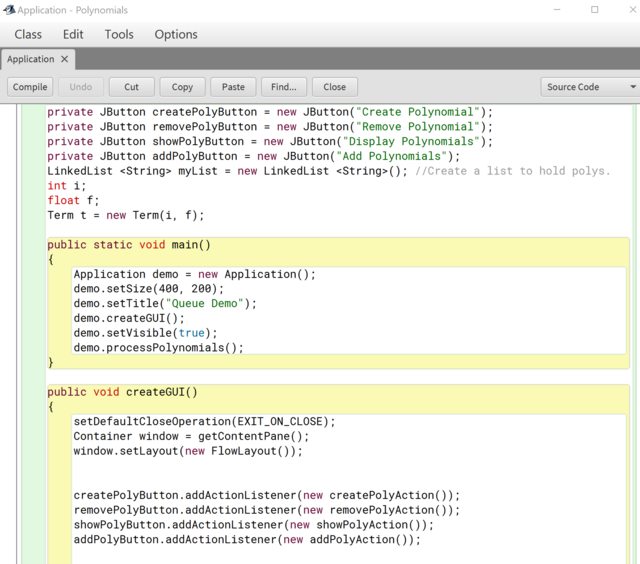 Yes, I know it's only Java, no need to be so critical. I'm only a sophomore! Gosh!
3. One of my classes is actually Modelling and Animation. So I'm also using Maya. 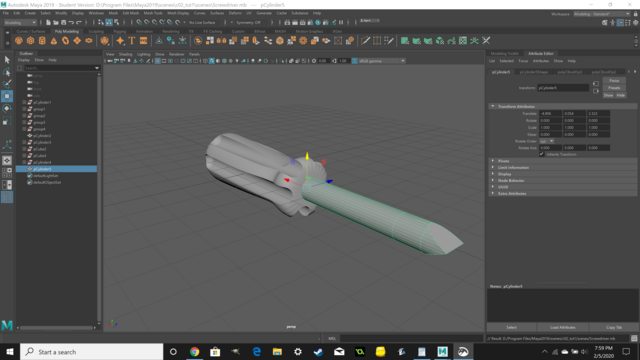 I made a screwdriver! However, I just can't see myself replacing SFM with this. It is FAR more confusing. And without a student account, it's $195 a month, or close to $1600 a year. Way too expensive. I just like doing my animations as a hobby. It would, however, be nice to make my own models now and then for what I can't find on SFM.
4. I'm actually trying to learn Japanese! Cool, isn't it? I'm doing so by playing through the famicom original of Dragon Quest. 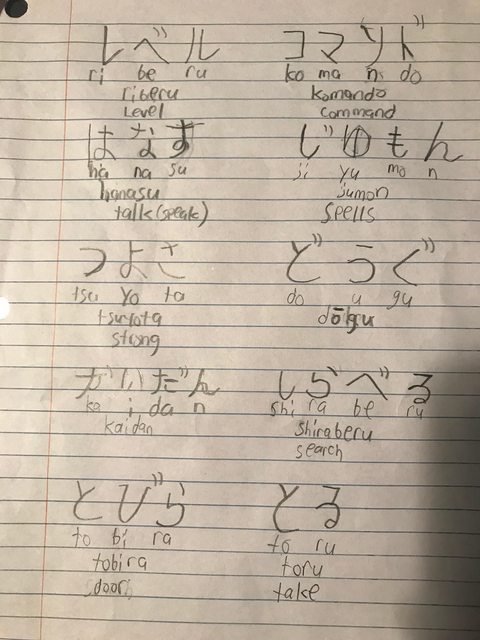 Here's some proof. (I realize I forgot to translate dogu (don't know how to put dashes above letters on the computer) That translates to "tool". Like an item.)
Now, it seems on my list, the next LP I was technically going to put up next was Link's Awakening, but I want to put up all the other Zelda games in proper order... so I have to rerecord those games now... might as well redo Link's Awakening as well, to keep that one from getting too dated. I've got a lot of Zelda games to play now I guess. To keep things a bit varied though, I'll probably only put those up every other week. The others will be other stuff.
I'm a busy guy I guess... pretty fun, huh? See you guys around. I've got stuff to do.

TailsFan109·Feb 10, 2020
@Dr Volk
1. I've made 5 of them actually. I have a playlist of all the ones I've made so far. Check them out if you wish.
2. I have a professor that talks about how Java is not a good language. It annoys him.
3. Thanks.
4. That's actually not Kanji. Most of it is Hiragana, which is the more simple form of writing, while the words that more closely represent English words is written in Katakana. Kanji is much more confusing to read. That's why I'm using Dragon Quest to learn, as the older Japanese games generally used the simpler written form, Hiragana, as opposed to Kanji. I'm in no shape to learn Kanji yet.
5. My playthroughs of the oldest Zelda games were near unwatchable, and with my old Link's Awakening playthrough referencing my old ALTTP playthrough a few too many times, I figured that would warrant an updated LP of Link's Awakening for this site as well.

Dr Volk·Feb 10, 2020
1. A Sonic animation? That sounds incredible! I wish you the very best of luck on making it a reality
2. What do you know, I'm taking Computer Science classes too - with Java! What do you mean "it's only Java" -- it's a very effective programming language
3. That is a very well-done screwdriver! It's a shame that this program is so expensive, though- At least you have Source Filmmaker, which I've heard is a very good program (and seen some amazing examples of it in action)
4. Fantastic job on the kanji, TailsFan109 - good luck on learning Japanese!

5. Why do you have to rerecord the games if you just have to upload them in the proper order?

TailsFan109·Feb 09, 2020
@Nowe It's just all about determination in your interests. And while what I'm doing does look smart, the truth is I still have a long way to go before becoming a pro in any of this stuff. I appreciate your compliment, however. I'm just happy someone took the time to read through this.